The Red Ribbon Campaign® is the oldest and largest drug prevention program in the nation, reaching millions of young people during Red Ribbon Week®, October 23rd – October 31st each year.

WHAT IS RED RIBBON WEEK?

It is an ideal way for people and communities to unite and take a visible stand against drugs. Show your personal commitment to a drug-free lifestyle through the symbol of the Red Ribbon, October 23 – 31st.

WHY SUPPORT THE NATIONAL THEME?

A theme unifies each year’s campaign and helps to broadcast one message, creating a tipping point to change behavior. This year’s theme was Be Happy, Be Brave, Be Drug-Free. In Warwick, members of the WVPC Youth Task Force created a Public Service Announcement in support of Red Ribbon Week and joined with hundreds of other students in a virtual Red Ribbon Kick-Off Ceremony featuring Marc Mero, former WCW and WWE Wrestling Champion turned 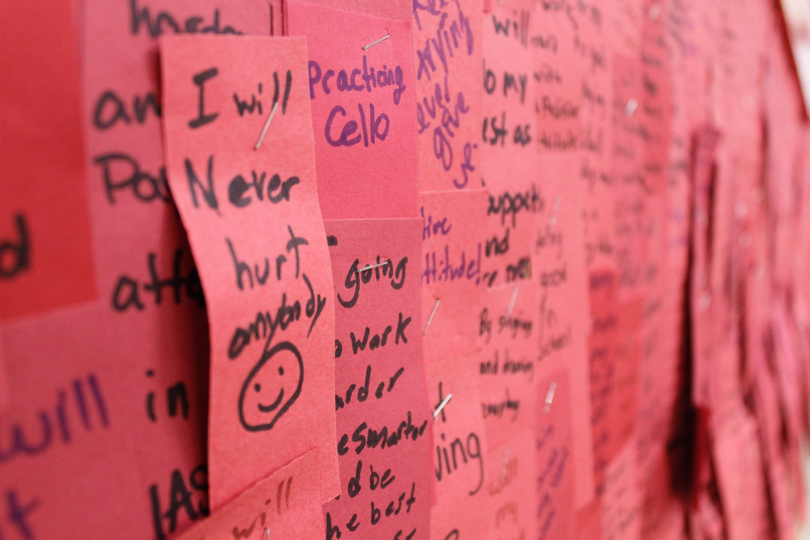